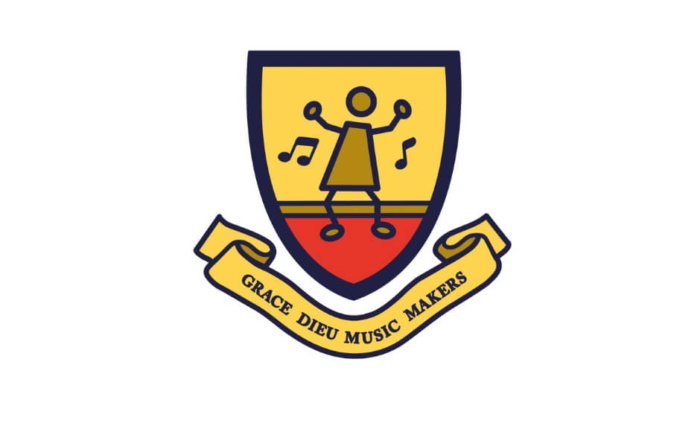 We are delighted to announce our new ‘Music Makers’ sessions at Grace Dieu which are launching in Spring Term! These free multi-sensory Music sessions will be led by our Director of Music, Anna Hill, and prospective parents with 3-4 year old children are invited to book to join in and enjoy making music at Grace […] 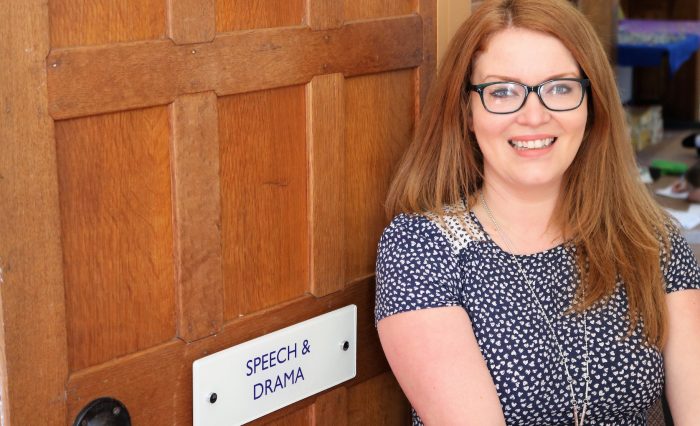 An exciting new era for Speech & Drama at Grace Dieu!

Starting in September, Grace Dieu is welcoming a new Speech & Drama teacher – Felicity Curtis. Felicity brings with her a wealth of educational experience that she will be passing on to pupils across all the years at Grace Dieu.  She also has a string of professional acting credits to her name, having played a […] 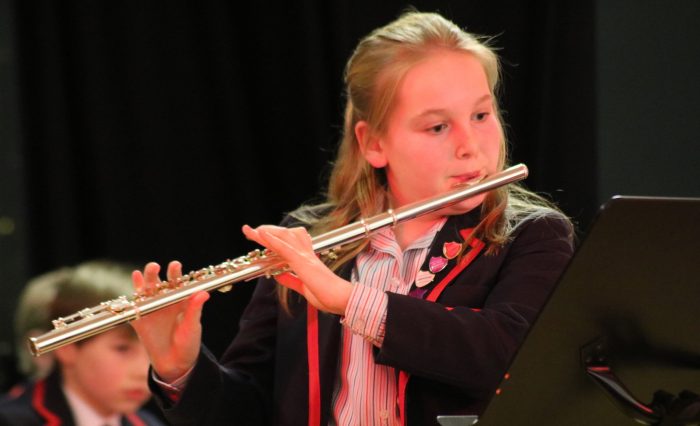 February Fantasia – a celebration of musical talent at Grace Dieu!

Our annual February Fantasia concert is a wonderful opportunity for our musicians to shine. This year was certainly no different, with singers and a range of instrumentalists wowing the audience! 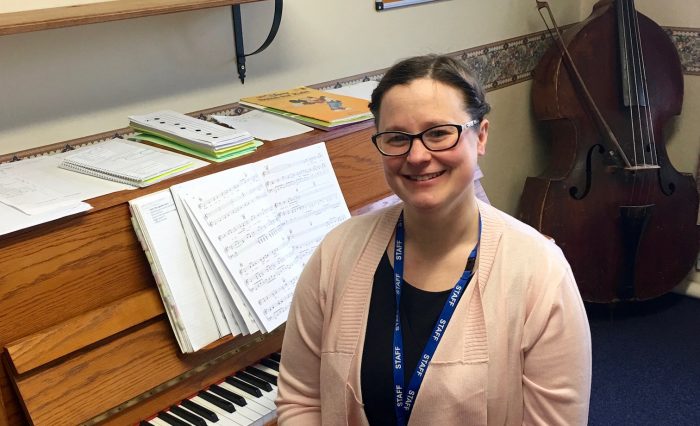 We are delighted to announce that Anna Hill will be Grace Dieu’s new Director of Music. Anna, who has been teaching singing at Grace Dieu for the last year and has championed many recent projects including taking part in Young Voices, joins the School full time as of September 2018 in the role of Director […]

Today was an exciting day for our Year 6 pupils – as they began their dramatic journey to starring in a film! The short film, which is intended to be shown at the Ashby Arts Festival, is based around the mystery of Roesia de Verdun.  It is being produced by local film company, Pudding Bag Productions, who […] 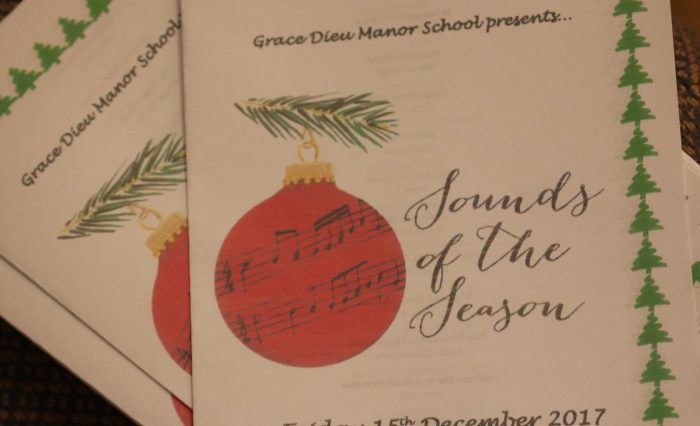 The chilly weather did not stop Grace Dieu putting on a fantastic concert on the last day of term showcasing the musical talents of our pupils in Years 3 – 6 along with a group from Year 2.  It may have been cold outside but the Christmas spirit, reflected in the wonderful singing, instrumental work and recitation, […]